TAKE A TRIP BACK IN TIME

It was the power of steam that drove the expansion of the British Empire during the Victorian Era, and the Cape Colony was no exception.

The first steam-train line in the Cape was completed in 1862, and ran from Cape Town to Eerste River. Within a year, the route had been extended to include Stellenbosch and Wellington.

Gradually, a network of railway lines spread throughout the province, managed by Cape Government Railways; while in the north, the Netherlands-South African Railway Company facilitated the expansion of the railway network in the-then independent South African Republic.

By the time the four provinces merged to form a nation in 1910, an expansive national railway system had effectively been established.

The Ceres Railway track was originally built at the turn of the 20th century, starting in July 1910 and was completed in May 1912. The line was built using second-hand material. 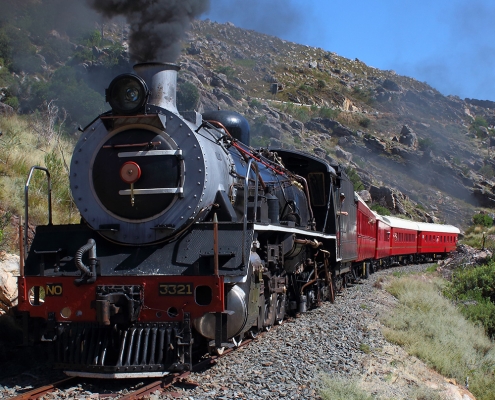 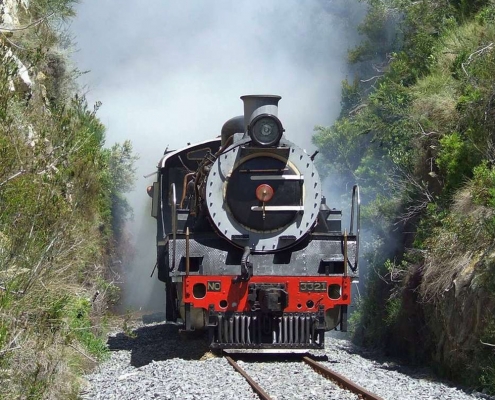 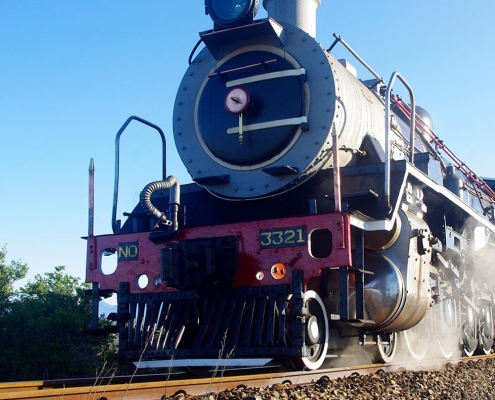 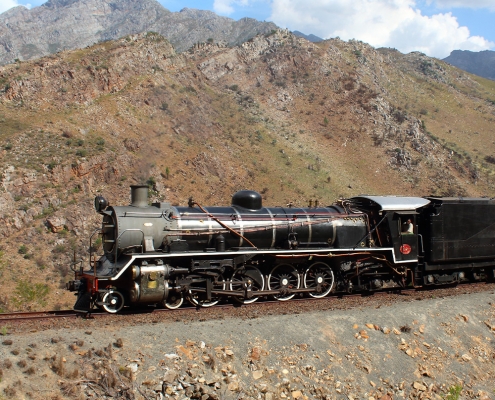 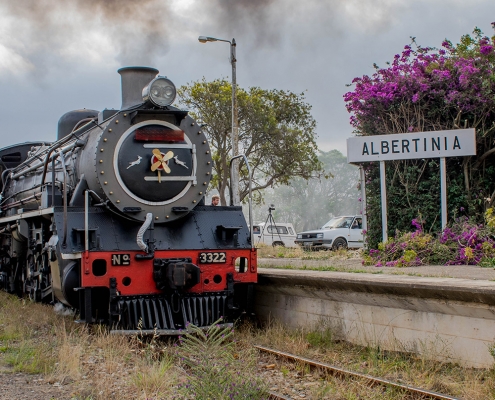 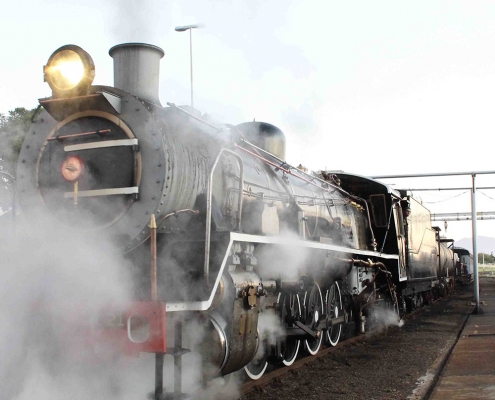 Ceres Rail Company offers a variety of single-day rail experiences. We head off to various destinations such as The Elgin Railway Market (our most often visit destination), Ceres, Prince Alfred Hamlet, Paarl, Stellenbosch and Simonstown (through our sister company, Atlantic Rail)

Ceres Rail Company offers a few different overnight rail experiences that allow our passengers to step back into the golden age of travel. We offer a few trips annually to destinations such as Hartenbos, Klawer, Bredasdorp; each trip having its own unique feel and theme.

Our trains are available for charters for your company events and other corporate functions. There are however a few things to keep in mind:

Don’t let this scare you off though, we can create a memorable and unique event experience for you. When chartering the train for your events or transfers, there are many options for you to choose from.

Ceres Rail is able to assist the filming industry when they require locomotives, coaches or other related equipment. We can also help you with finding the perfect scenery backdrops along the various railway lines.

The staff of Ceres Rail have provided the locomotives, coaches and other related equipment for some well known productions and are more than capable of assisting you.

We have more than twenty years of experience between us in assisting with steam in film projects that have spanned from adverts to feature films and documentaries.

If you would like to see our train and equipment, please contact us to make an appointment.

We will then gladly set up a site inspection with you.

On Wednesday 2nd June 2021, Ceres Rail Company and our partner Transnet Freight Rail relaunched the freight service on the Wolseley – Ceres – Prince Alfred Hamlet branchline. The 26 km long branchline is rated to handle loads at a maximum of 16 tons per axle.

The core freight at present is fruit, exported in Refrigerated Containers (Reefers) and frozen Fruit Concentrate. The line moves mainly containerized traffic and contributes to the migration of rail friendly traffic from road to rail.

WHAT ARE YOU WAITING FOR?

Escape the rush of the modern day life, let off some steam and hop on to our train for a trip back into history on extraordinary steam locomotives.

Follow our social pages for the latest news, photos, trips and information.

We look forward to hearing from you. Please get in touch.

Sign up for our newsletter for upcoming trips and early-bird specials.